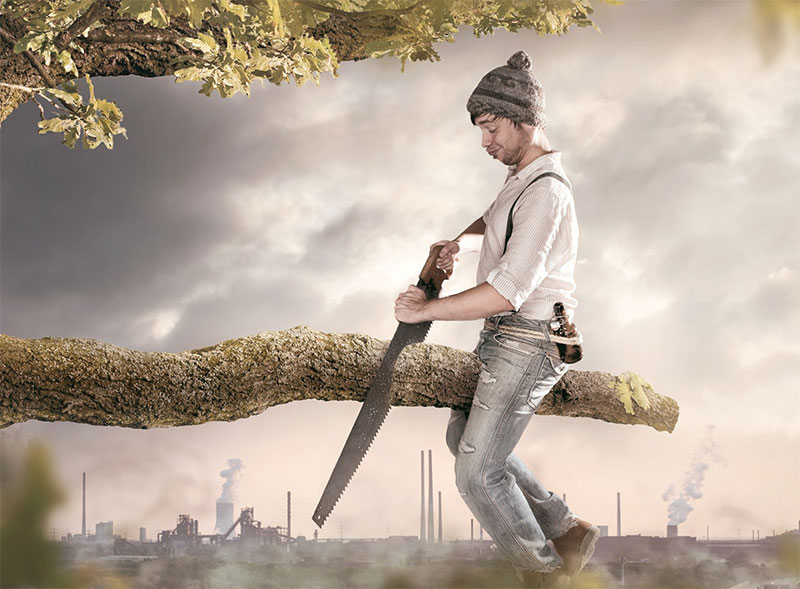 Hi All! Do you enjoy Fantasy Sports? I believe you are! And if you are running Fantasy Sports business, you are enjoying it even more. Why I’am sure about that? Because I do! :)

As any other businessman, we must be very accurate and do not repeat mistakes that were made by somebody and which caused fails.

Fantasy Sports business, as well as other IT-related directions, has common things in establishing. At least, from the beginning, it should contain 2 fundamental bricks: properly planned marketing and promotion campaign and exceptional technical solution. That’s simple to explain - users, who will spend money on your website (or application) must know about you, must be interested in you and must enjoy using your system. So, telling your auditory about yourselves, making them understanding advantages and benefits on being with you and making them feeling very comfortable from using your system are very important points.

Though, there are many cases, when proper dedication helps on the first stages, business starts and shows grow, but something happens later - the owner joins the crazy run and loses focus starting adding a lot of new and different features to the project while users (and plans) were not demanding that. Usually it happens because of the wish to repeat someone’s steps - if my competitor has it, I should have that as well.

Following that, Product Owner starts investing in integrating new abilities which are really not needed but mostly distract users from the key elements they like the most or even spoil their experience. And they leave…

Don’t understand me wrong, I’m absolutely positive about inventing new features into running and working Fantasy Sports product, but these steps should be validated very carefully and should increase the user’s trust and attraction rather than distract.

Losing focus is an issue in many businesses, and Fantasy Sports is very sensitive to that. Be careful.

Users expect that they are the most important (sorry to say, but true). That means that everything should be done for their comfort and profit, and “maybe” they agree to pay for that.

However, things happens and certain steps can lead to deliberate spoiling of relations with your consumers. And sometimes it happens unintentionally - however it happens, and user never thinks you were doing that without a purpose.

The costs of such mistakes can be very huge. In the Fantasy Sports market certain mistakes can lead to huge problems - i.e. inability to pay user’s prizes. What do you think your users think about you when they can’t withdraw funds? Sure, you are cheater. News about that will be spread super fast - hundreds times faster than new about your product and how great it is.

Do you remember these cases?

Avoid that. You can be running well now, but if anything can break your relations with your users, so that they think you cheat them, remove this factor.

3. Work with the right team

That’s important. The team you are working with should be covering certain aspect of your business much better than you would do (and than others would, for sure).

And that’s very actual both for marketing and customer relations team as well as for technical team who is responsible for making your system working smooth and stable.

You might know, that inappropriate step in marketing leads not only to decreasing the grow of the system, but also to losing what you have now. Unprofessional team can convert your bright idea to sucks… Same with technical team - you’ve found they were well during the first steps, but when system works and grows, are they able to support proper performance stability and scalability of your project? The first 1000 users can be happy, but what will happen, if the 5000th one meets problems or even sees crashes? Not a secret, that if the 5000th person sees crashes, the 1st user sees them as well. And that leads to losing trust and migrating to somewhere else.

The right people is 80% of success in business, so be careful in selecting those, who drive the same car with you.

Let us know if you know obvious mistakes to avoid. Or if you met a problem and still have some time to solve it - let us know and we will help you.